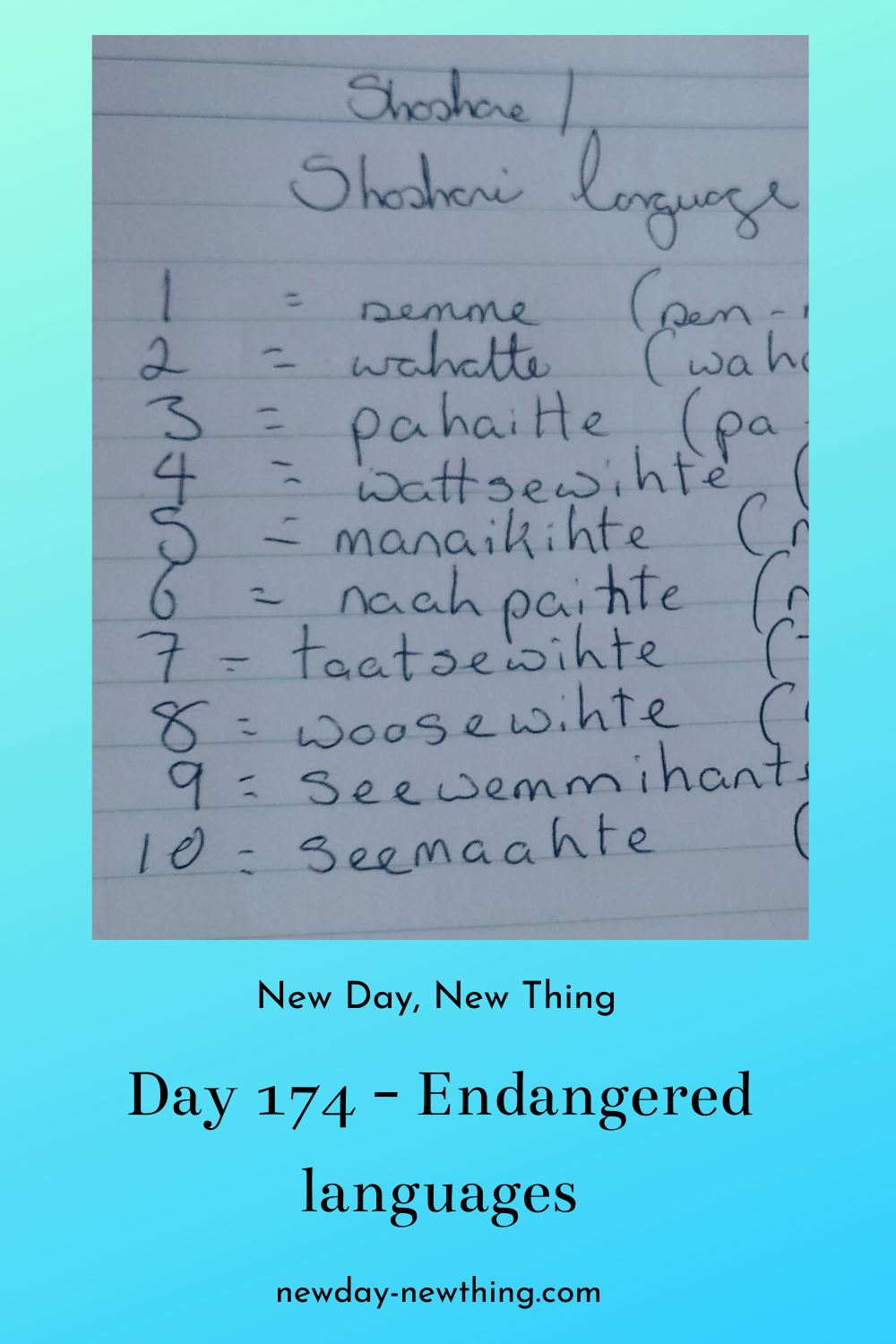 This week I was shocked to read that one of the 7000 languages in the world becomes extinct every two weeks. Every two weeks! Languages aren't spreading like they used to, whether regionally due to climate change, or generationally due to the increase in more widely spoken languages such as Spanish, English, or Chinese. UNESCO… END_OF_DOCUMENT_TOKEN_TO_BE_REPLACED After some early hiccups, I'm normally very organised with my new things, but with this week's chaos bringing new worries, it wasn't until 9pm that I realised I hadn't done anything yet! I scanned through my list for something quick and relatively simple and found a suggestion by a friend to learn how to count… END_OF_DOCUMENT_TOKEN_TO_BE_REPLACED I have always wanted to learn sign language and came close a number of times but never quite succeeded. I'm not sure of the reason behind this, maybe it's my early love of ER and Dr Benton signing to his deaf son Reece, or maybe it's Marlee Martin being a badass in anything she's been… END_OF_DOCUMENT_TOKEN_TO_BE_REPLACED